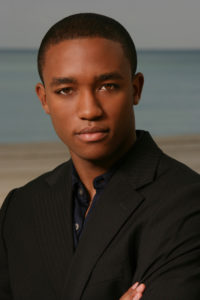 It is with sadness that we bring to you this week’s episode.

We grew up knowing Lee not so much for his role on Rizzoli and Isles, but more so for his role as The Famous Jett Jackson, who was a kid actor living in his hometown with his friends, but also acting as Silverstone, a child version of James Bond, on TV.

Join us this week as we remember Lee Thompson Young.