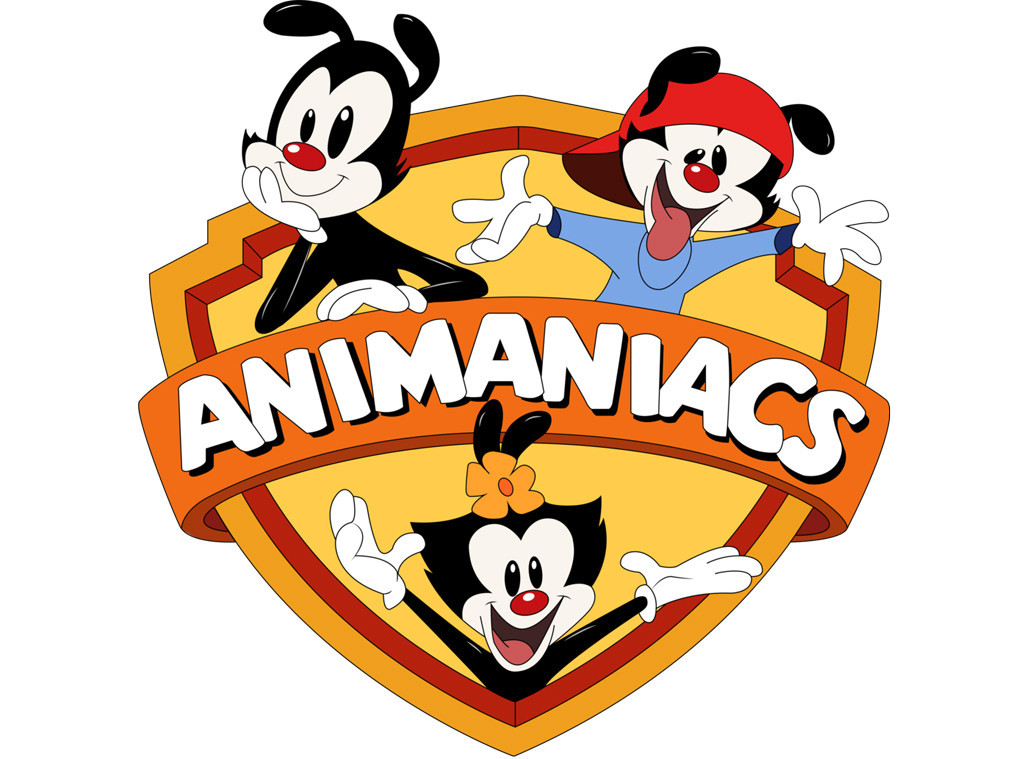 It’s time for Animaniacs!
And we’re zany to the max!
So just sit back and relax,
You’ll laugh ’til you collapse.
We’re Animaniacs!

Yes, folks, this week, we delve into one of the greatest learning cartoons of the 90’s, one that helped me to remember countries of the world, to know the different lobes of the brain, and to remember the United States capitals. Thanks to Tom Ruegger, who produced Tiny Toon Adventures, as well as the great Stephen Spielberg, we got some of the best education that we never even realized we were getting.

Join us as we talk about the Warner Brothers (and the Warner Sister, Dot), as well as Pinky, The Brain, Buttons, Mindy, Slappy and Skippy Squirrel, and more on this week’s episode, Animaniacs!